Born and raised in the Eastern Townships of Québec, Brendalee has always had a passion for working with the elderly. From the ages of seventeen to nineteen, while studying at Champlain College Lennoxville, she worked as a caregiver at the Wales Home. She then studied Psychology at York University. While there, she worked for a private Jewish organization which supports developmentally challenged adults. After her studies, Brendalee returned to the Wales Home as Activity Coordinator. In 2006, she was promoted to Director of Resident Services and, in 2007, to Director of Operations/Acting CEO. In 2008, Brendalee obtained her Certificate in Long-Term Care Management through the Canadian Health Care Association and her Administrator’s Certificate for “not-for-profit long-term care” from the Ontario Association of Non-Profit Homes and Services for Seniors; Brendalee was the first person from the province of Québec to be certified through this program. In 2011, Brendalee was appointed Executive Director of the Wales Home. She is the first woman to occupy this position as well as the youngest Executive Director of the Wales Home since its inception in 1921. France was born in Gatineau and has been living in Richmond for twelve years. She studied at the Université de Sherbrooke and has since worked as a Chartered Professional Accountant. She is married with two children and started at the Wales Home due to her desire to work close to home and achieve a family-work balance. She loves the people she works with, and enjoys the Home’s respectful, professional environment and human approach. 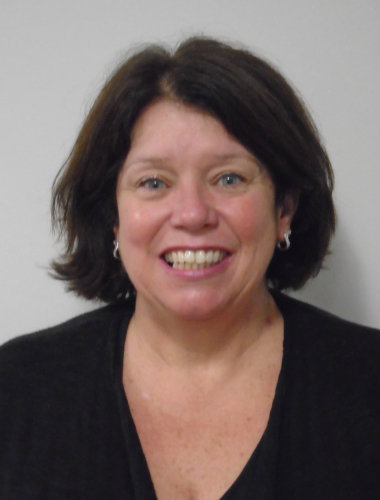 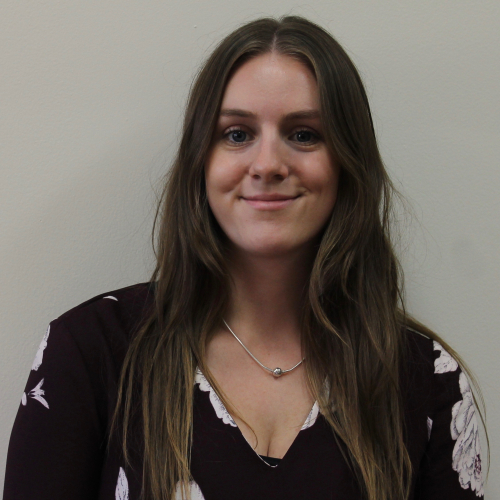 Sydney was born and raised on a farm in Melbourne, and now resides with her boyfriend in Richmond. She recently graduated from Bishop’s University with a Bachelor of Arts in Psychology, which provides her with unique insight and skills that she brings to the Human Resources Department. Sydney has been working at the Wales Home since 2013 and has occupied various roles since her arrival; she initially worked in Food Services before transitioning to the Wales’s administrative team, where she began as a summer student and eventually assumed the role of Health Services Assistant on a temporary basis. She is now responsible for all psychological aspects of human resources, including hiring and firing, communications, ensuring Accreditation is successfully achieved, conflict resolution, disciplinary measures, and employee relations. Sydney’s compassion drew her to the Wales, and she loves the acts of kindness she witnesses everyday in her workplace. She is proud of the Wales’s Planetree Gold Certification and is excited to continue to grow alongside the organization and her coworkers. Patrick was born in Sherbrooke in 1969 and has a nineteen-year-old son and twenty-two-year-old daughter. Prior to 1992, his career consisted of various jobs, such as mowing lawns for the Caisse Desjardins, working as a bus boy in hotels and a cook/chef in restaurants and hotels. In 1992, he was hired as a cook at St. Joseph Pavilion (CIUSSS) in Sherbrooke, where he worked for four and a half years. Afterwards, he worked as a caregiver for eleven years before beginning a career in Maintenance. Patrick has always had an interest in construction, plumbing, electricity, and general repairs, making him an ideal candidate for the Maintenance Director position he has occupied since January 2016 at the Wales Home. Since then, he has additionally taken on the roles of Head of Housekeeping and Laundry. Patrick finds working at the Wales Home challenging in the best way possible, where camaraderie and team efforts are part of the daily routine. Director of Quality and Administrative Services

Chantal was born in Montréal and raised on the South Shore. She studied Occupational Therapy at the Université de Montréal, obtaining her degree in 1991. She practiced as an Occupational Therapist from 1991 to 2002, specializing in senior care, psychiatry, and rehabilitation. In 1995, she moved to the Eastern Townships and, in 2014, she earned her Master's Degree in Organizational Management and Development from the Université de Laval. After finishing her career as an Occupational Therapist, she worked as a clinical coordinator, chief of staff, and assistant director in the rehabilitation centre in Sherbrooke for the CIUSSS de l'Estrie CHUS.